Guitarist, singer, songwriter, producer, session-musician...this only begins to describe Jack Pearson. In 2018 the Tennessee Senate presented a Resolution to honor and recognize Jack as a gifted guitarist and an American musical treasure. He is best known as an A-list blues/rock lead and slide guitarist but Jack is also a soulful, creative songwriter and artist in his own right.

Adept at many musical genres and instruments, he possesses the ability to take each to a higher level. His playing is sophisticated while full of intensity and passion, leaving audiences cheering and musicians smiling - shaking their heads in disbelief at his seemingly effortless skill and talent. Blues Revue calls him a “world-class guitarist” and Rolling Stone brags on his “light touch and fluid, jazzy style...dynamic slide playing”.

A native of Nashville, Tennessee, Jack has been influenced by many styles of music and his knowledge of the history of each allows him to deliver a “true to the tradition” performance. During his colorful career he has mastered a wide range of instruments including electric, slide, acoustic and resonator guitar, mandolin, old time banjo and Hammond organ, which he incorporates into many musical styles such as blues & roots music; jazz & bebop; pop & rock; and bluegrass & country. His versatility and musicianship keep his live shows and recordings fresh and exciting.

Guitarist, singer, songwriter, producer, session-musician...many people in Nashville and beyond can claim those descriptors, but Jack Pearson is a truly gifted performer and an American musical treasure.

What his peers think

“Jack Pearson is truly a musician's musician, yet a person who has never picked up a guitar will totally be amazed and moved by his sheer skill and musicality. His limitless abilities have him playing so many styles with taste and authenticity. He moves effortlessly from southern rock to delta blues to jazz to bluegrass to swing. His live performances sizzle with pure soul and entertainment. Pound for pound, Jack's the best out there!” Tommy Emmanuel

“Jack Pearson is tops – he really is. That guy can do it all. As a guitarist, songwriter, and vocalist, he is amazing...There is no question that Jack Pearson is one of the most accomplished cats I’ve ever played with...” Gregg Allman

"Jack is one of the best players IN ALL THE WORLD. Effortless..." Ed King (Lynyrd Skynyrd)

"He's got to be one of the finest pickers on the planet." Charlie Daniels

"One of the greatest guitar players in Nashville, Jack Pearson." Steve Wariner

"Getting to meet Jack Pearson was particularly amazing...one of the greatest all-around players I had ever encountered...The truth is, I pretty much never saw a more well-rounded player, especially when it came to all genres and all techniques." Arlen Roth

“His playing was intimidating. He takes slide to another level. And it’s not just that! The guy has a great ear for bebop, along with a fantastic, soulful rhythm and blues feel...Catch him if you can folks; guitar players like this don’t come along that often. Vintage Guitar

“Jack Pearson has quietly earned a national reputation as the guitarist of choice when someone needs a mature, tasteful picker with a broad knowledge of blues, jazz, and soulful rock.” Nashville Scene

“When it comes to playing the blues, there are very few guitarists who can hold a candle to him. The phrasing and structure of his blues playing is exceptional, and he puts his very soul into every note. You have to have an attitude to play the blues, and Jack has it in spades.” Hittin’ The Note

"Ah, the sweet sound of Jack Pearson's guitar. He has the kind of sleek tone that thrills straight away, every time." Blues Review

"His fluency in an array of styles, combined with his easy-going attitude, make him a picker's picker, the kind of musician other musicians admire and dig playing with." Guitar World 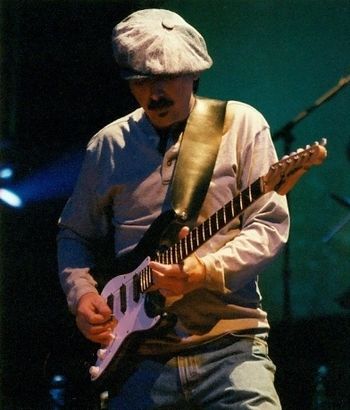 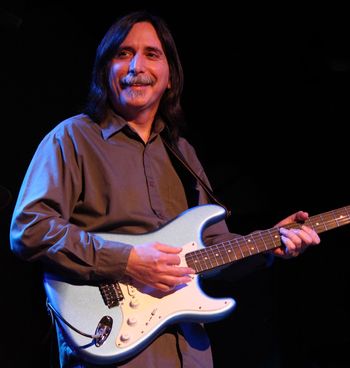 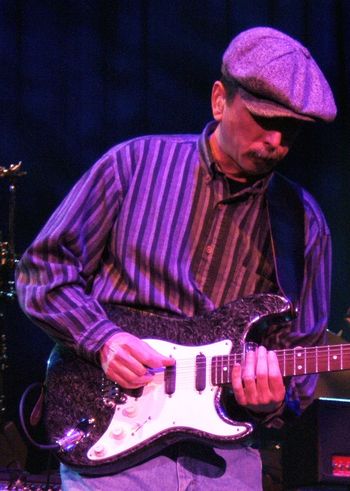 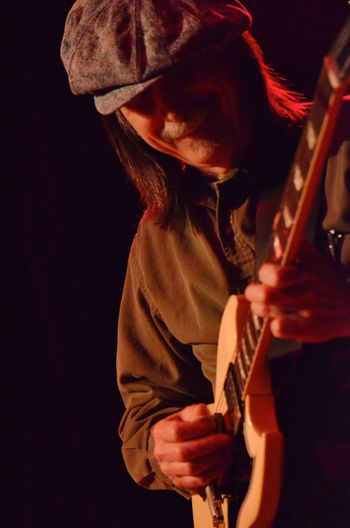 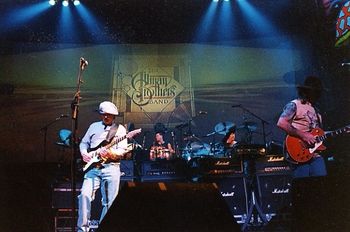 Jack with The Allman Brothers Band 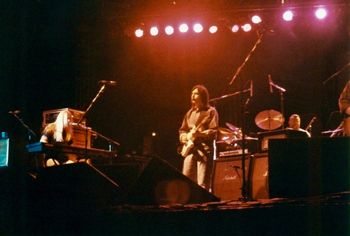 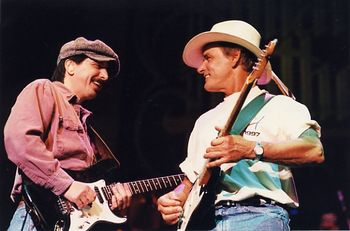 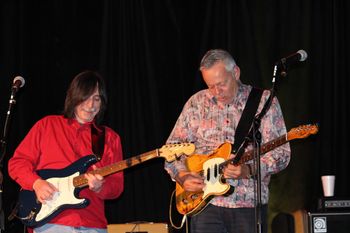 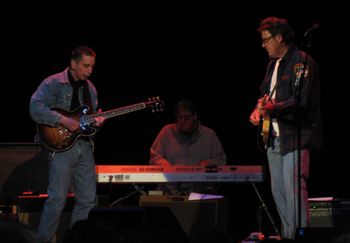 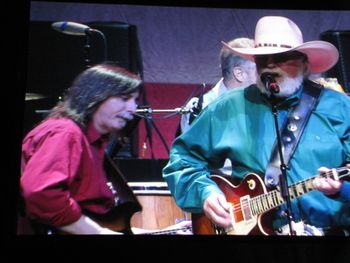